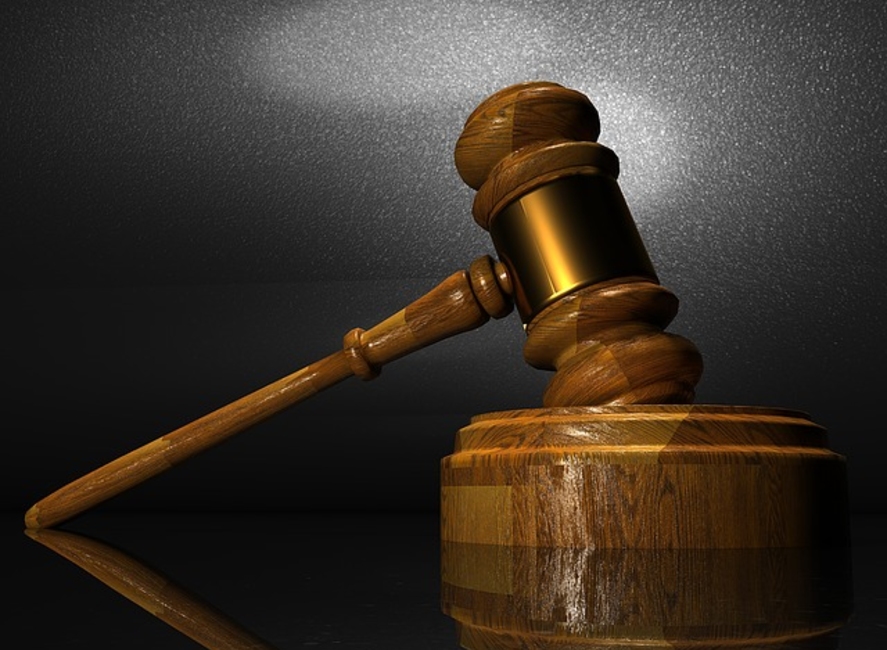 Because workers’ compensation benefits can add up fast, it’s not uncommon for carriers to deny a significant number of the claims they receive. They want to protect their bottom line, after all, and medical expenses, backpay, and disability combined can quickly amount to six-figure sums (or more).

Let’s take a look at some of the most common reasons why workers’ compensation claims are denied:

1. There Is Not Enough Evidence That the Accident Occurred

Since workers’ compensation insurance essentially operates on a no-fault system, proving liability is not necessary; however, claimants must still present sufficient evidence that they were, in fact, hurt while performing duties within the course and scope of their employment. If you cannot demonstrate as much using surveillance footage, photographs, eyewitness deposition, and/or other forms of proof, the insurance carrier will likely deny the claim.

2. There Were Inconsistencies Between Various Documents

When filing your claim, you’ll have to submit all kinds of documentation, which the insurance adjuster is going to scrutinize. If the insurer notices any discrepancies between the documents, a denial is likely. For example, if the incident report, which might have been drafted by your supervisor, details a scenario that’s different from the one you told your physician and is noted in your medical records, your claim might be disputed.

This is why it’s advisable to seek legal counsel before filing your initial claim. A knowledgeable workers’ compensation attorney will review every document you must submit line by line to catch any inconsistencies that warrant an explanation. Addressing the insurance adjuster’s concerns preemptively could mean the difference between getting benefits the first time around or getting denied.

3. The Treating Physician Was Not an Approved Provider

In South Carolina, injured workers must typically seek care from a physician who has been chosen by their employer or their employer’s insurance carrier. Those who fail to do so may not be able to recover compensation for their medical bills.

There’s at least one major exception to this rule, however, and it regards emergency care. If your injuries are life-threatening, the insurance adjuster cannot expect you to waste time looking up an approved provider. You should be able to head to the nearest emergency department without worrying about losing potential benefits.

Of course, just because you’re entitled to prompt medical care in the event of an emergency doesn’t mean the insurance adjuster will agree. Should the insurer deny your claim for failing to visit an approved physician, a personal injury lawyer can help you assert your rights during the appeal process.

At Hodge & Langley Law Firm, we are proud to represent injured workers whose rights have been violated. If you want to file a workers’ compensation claim—or appeal a denial—we will help you gather the evidence needed to strengthen your case. Call 864-585-3873 or fill out the Contact Form on our website to schedule a free case review with a workers’ compensation lawyer.

The 10 Most Common Construction Accidents

What Is the Goal of Workers’ Compensation?