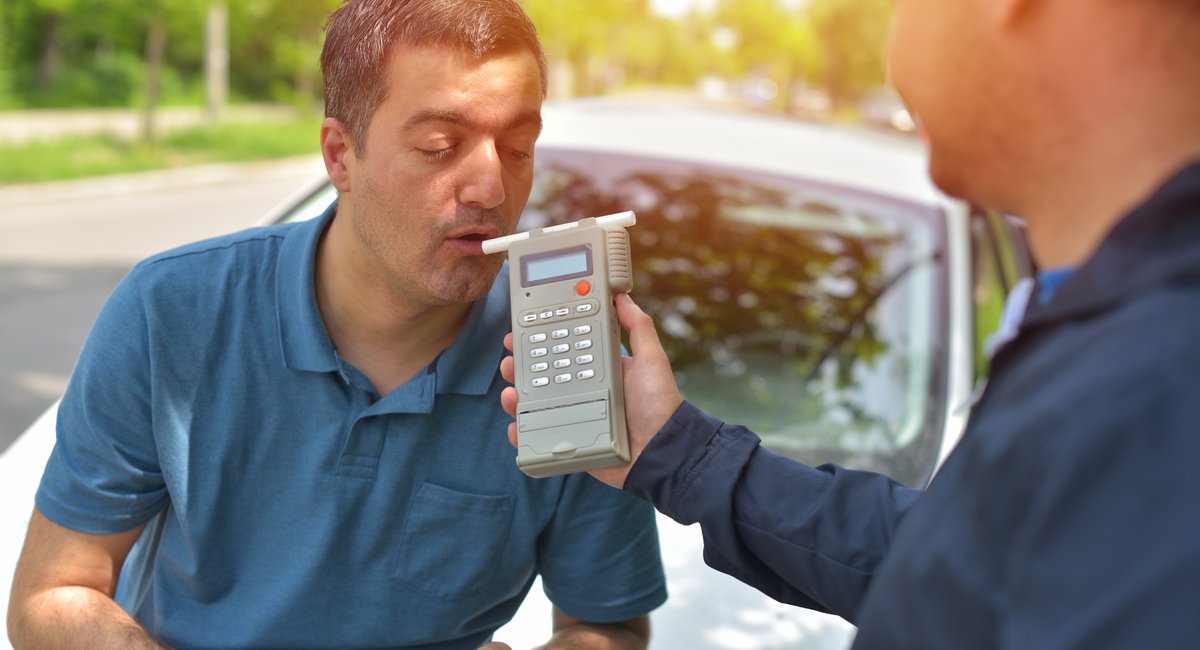 Drunk drivers cause more than $44 billion in damages annually. They’re also responsible for roughly 29 traffic fatalities a day. Unfortunately, despite these harrowing statistics, people still get behind the wheel while under the influence of alcohol every single day.

If you were struck by a drunk driver, you’re probably wondering how to hold them liable for the losses you’ve suffered since. While there’s no guarantee that filing a claim will yield a payout, there are steps you can take to increase the chances of securing compensation from the at-fault party.

Read on to learn what they are, so you can start putting together a strong claim sooner rather than later:

When car wreck victims do not require emergency medical care at the scene, they tend to put off getting treatment because there’s so much else to do in the wake of a wreck. It’s crucial that you visit a doctor as soon as possible after the crash.

Even if you’re not experiencing any worrisome symptoms, you may have sustained injuries that demand prompt treatment. Not all impact injuries are immediately apparent, and adrenaline can mask those that typically are.

Prioritizing your health will also serve to bolster your credibility during the claims process. In addition to starting a paper trail linking the crash to your injuries, it will show that you were committed to mitigating damages from day one.

2. Preserve Evidence from the Scene

If you have any evidence from the scene of the crash, store it in a safe place until you can pass it off to your personal injury attorney. This might include dash camera footage, photographs of the wreckage, and statements from other motorists or passengers who saw what happened.

The average car wreck victim will start incurring recoverable damages immediately following the crash. To ensure you can pursue the maximum payout possible, you’re going to want to start logging the associated losses right away.

That means saving all the receipts and invoices that correspond to expenses you wouldn’t have incurred had you not gotten hurt. You should also start writing about the road to recovery in a journal. These entries will help demonstrate the extent of your non-economic damages like pain and suffering.

The insurance adjuster is probably going to scrutinize your social media activity in the hopes that they’ll find cause to challenge your claim. As such, it’s wise to enable stricter privacy settings and to lay low online in general as long as your case is pending.

At Hodge & Langley Law Firm, we’re proud to stand up for those who have been wronged by others. If your life was derailed by a drunk driver, we’ll help you take the steps needed to seek justice. Call 864-585-3873 or submit our Contact Form to schedule a free initial consultation with a drunk driving accident lawyer in South Carolina.