The Jury Cannot Hear That Insurance Should Pay! 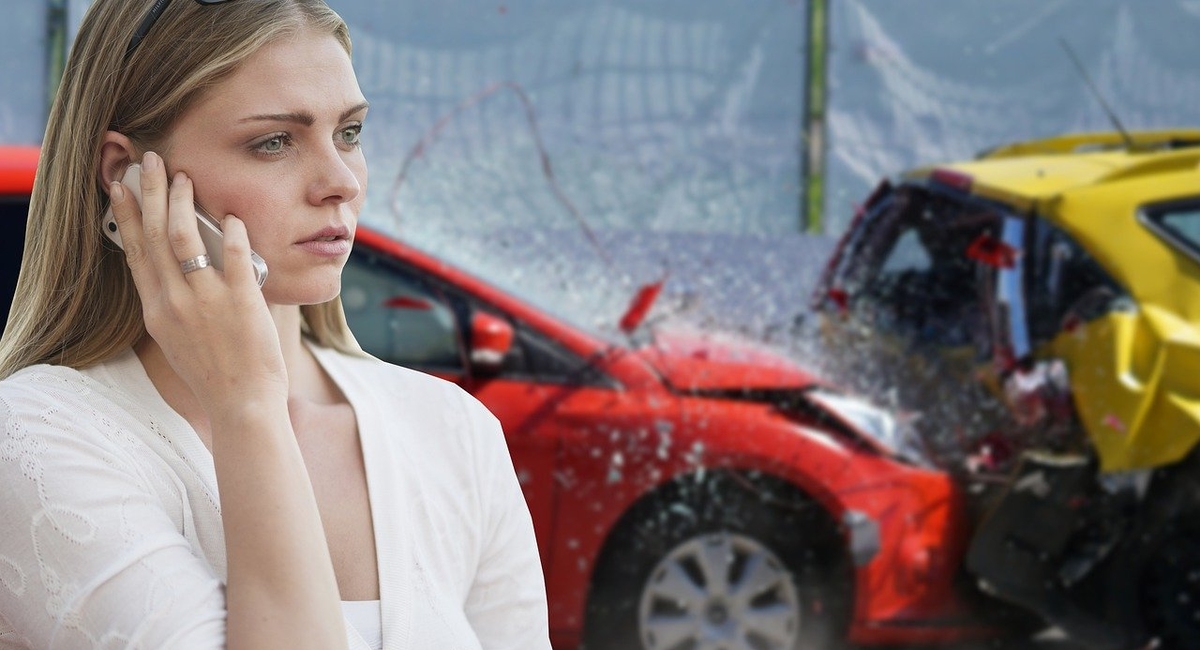 In South Carolina an insurance company is required to make a good faith attempt to settle the claim, but when there’s a dispute as to who caused the collision or the amount the injured person should be compensated, we seek relief from the Courts through the filing of a lawsuit. Therefore, our civil justice system exists not only to allow individuals to seek compensation, but to have a fair chance at taking their shot when the insurance company undervalues your claim or incorrectly determines fault. When filing a lawsuit after the insurance company chose not to make a reasonable and good faith effort to settle the claim, we assess what information a potential jury will hear at trial.

In jury trials two questions that seem to appear the most are: did the defendant have automobile insurance?; and who did the officer label at fault? Neither of these questions are allowed at trial. This means the party bringing the lawsuit has the burden of presenting evidence by using witnesses with actual knowledge or expert witnesses that can offer testimony, showing scientific or mathematical certainty.

Insurance: The main purpose behind the rule that insurance cannot be discussed is so the jury is impartial, not knowing whether the money comes straight from the defendant or from his or her insurance. Imagine a scenario where a nice, elderly defendant who is coming from a low-income background appears at trial, sympathy kicks in, and naturally our thoughts wonder about what assets or bank accounts the Plaintiff collects after a judgment or verdict. In this situation the knowledge of insurance would be somewhat relevant allowing yourself to compartmentalize returning a just and fair verdict. Imagine on the other hand, a defendant who is an unsympathetic, uncaring, and a wealthy person. Knowing that this person has insurance would potentially cause you to break free of the judge’s instruction to not be sympathetic, and as a result, your verdict may be substantially higher. Partlyfor these reasons defendants are at equal playing fields and the jury cannot know the existence or extent of insurance coverage.

Finding of Fault on the Incident Report: It is generally the case that an officer can only testify to his perception and observations of the scene after he or she arrives. South Carolina Code 56-5-1290 states that a police officer’s reports cannot be used to prove negligence or a violation of due care. An exception may be where the officer is certified in accident reconstruction. However, most of the time the law provides that because an officer did not witness the incident, he cannot be the fact finder in a civil trial. The officer is a collector of information located at the scene or provided by the parties involved, and within his report likely contains insurance information, addresses, statements, photographs of the vehicles, and videos – we call this evidence. The jury, who is the ultimate fact finder, is tasked with drawing the conclusion of “fault” by examining the evidence presented and weighing that evidence.

After a motor vehicle wreck, you need an experienced lawyer who relentlessly collects, organizes, documents, and stores evidence in the event your case one day comes before a jury. If you have been injured, the experienced lawyers at Hodge and Langley Law Firm, P.C. are one phone call away.