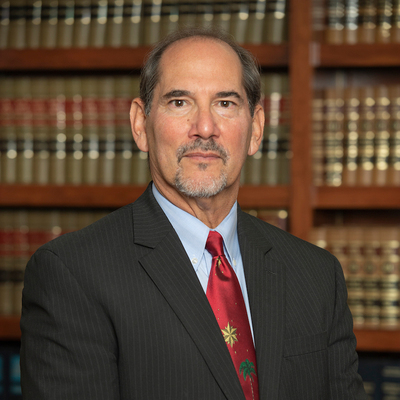 Charles J. Hodge has practiced law in South Carolina for almost thirty years. While the focus of his practice has been personal injury, he has represented clients in almost all types of claims, including a number of significant business disputes. Though his office has always been in Spartanburg, his practice has taken him all over the state of South Carolina, most of the state of North Carolina, and through every level of South Carolina's court system. Additionally, Mr. Hodge frequently tries cases in South Carolina's federal courts, has argued appeals to the United States Fourth Circuit, and is admitted to practice before the United States Supreme Court. Mr. Hodge's skill and integrity in practice has been recognized by his peers as indicated by his AV Rating from Martindale-Hubbell, the highest rating available to any individual lawyer. Mr. Hodge is the author of "Accident v. Occupational Disease," SCTLA Bulletin, July/August 1987 and Trial Magazine, June 1988; and "Labyrinthine Concussion in Motor Vehicle Accidents," Torts and Insurance Practice Report, January 1991.