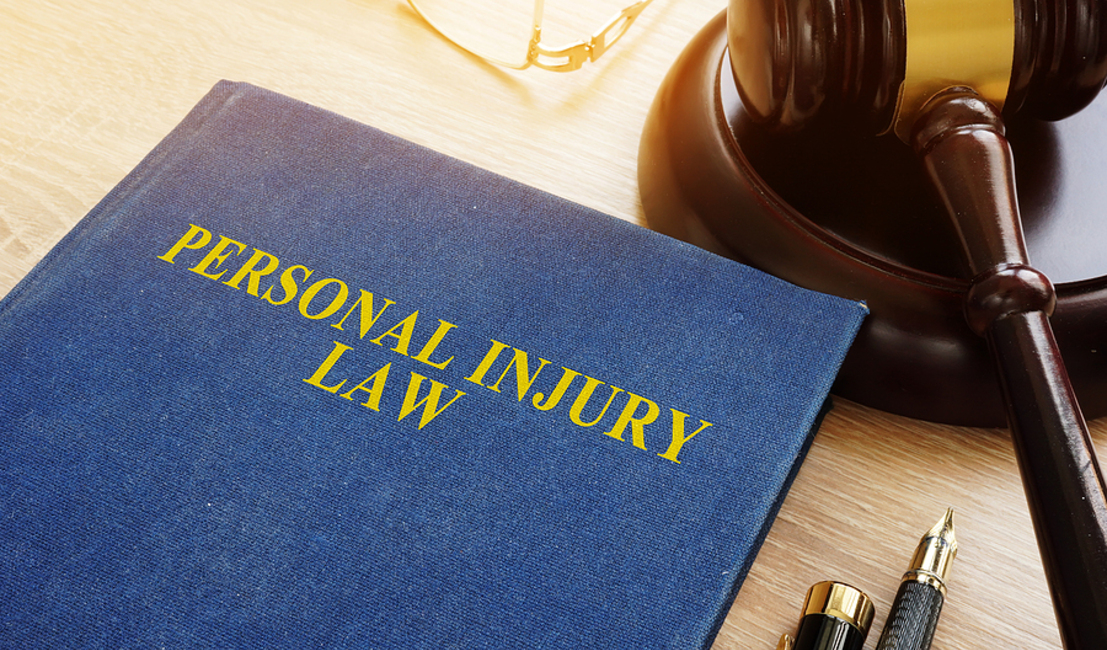 After suffering a serious injury, you will need time to rest and recover. Unfortunately, the moment you’re involved in an accident, the clock starts ticking. South Carolina’s laws impose strict deadlines on those bringing a personal injury lawsuit, so you will have a limited window of time to seek compensation.

Typically, plaintiffs have up to three years from the date they suffered the injury to bring a personal injury lawsuit against a private individual or business. But gathering evidence, negotiating with insurers, and preparing a case for litigation can sometimes take months, if not years. It’s not uncommon for accident victims to underestimate the time-consuming nature of personal injury proceedings, and some miss the lawsuit filing deadline as a result, leaving them stranded with no legal recourse to pursue recovery or settlement. Bottom line: If you think you have grounds for a claim, you will need to pay close attention to South Carolina’s statute of limitations.

How Does a Statute of Limitations Work?

Each state has its own statutes of limitations, which are essentially strict deadlines for filing different kinds of lawsuits. If the deadline has passed and you attempt to bring a lawsuit anyway, it is almost certain that your case will be dismissed. However, there are a few exceptions that effectively extend this deadline, but these exceptions apply to only a small number of cases (see below).

Typically, in a personal injury case, the “clock” starts ticking on the day you were injured. For instance, in a car accident case, it’s the date on which the collision occurred. In South Carolina, you will likely have just 36 months from the date you suffered your injury to take legal action. However, if you are planning to bring a lawsuit against a government entity or employee, the timeframe reduces to two years.

What Is the “Discovery Rule” Exception to a Statute of Limitations?

Like most states, South Carolina has a “discovery rule” exception that, depending on the specific circumstances of your case, might extend the deadline for filing a lawsuit. This usually applies in scenarios where the plaintiff was unaware that they suffered a serious injury and/or did not have reason to know that a claim existed.

As stated earlier, in South Carolina, you typically have only three years from the date of the incident that caused your injury to bring a lawsuit against the liable parties. However, there may be an argument the “clock” doesn’t start running until the day you knew or should have known that you were injured and/or had knowledge of who or what caused your injuries.

Let’s say, for instance, you have a surgical procedure and a doctor leaves a sponge or some other foreign material inside your body after you are sewn up.  Initially you are not aware of it and it appears you weren’t injured.  Unbeknownst to you, the sponge remains in your body leading to further complications such as functional impairments. You only discover the devastating effects of this during a doctor’s appointment four years later, when the time limit to file a lawsuit has already elapsed. However, based on the circumstances of your injury, the discovery rule might come into play and argument could be made your “clock” will only start running from the day your doctor informed you of the injury. It’s important to note that in South Carolina, medical malpractice lawsuits filed more than six years after the accident will likely be dismissed in court.

When Can the Statute of Limitations Be Extended?

While the courts impose strict deadlines for those filing suits, there are several circumstances—besides the discovery rule—when the time limit may be extended. For instance, if the defendant prevented you from filing your lawsuit by deliberately misleading you, the courts may agree to hear your case. Or, if you diligently attempted but were unable to obtain the information needed to file your claim within this period, you may also be granted an extension.

Minors will usually have until the age of 19 to file a lawsuit for a personal injury. Cases involving a minor are often split into two claims: one for the child and one for their legal guardian. The parent can claim for all their child’s medical bills stemming from the accident, while the child can seek compensation for any other damages such as emotional distress, physical pain, reduced earning-capacity, etc. These cases can get incredibly complex as the parent will usually have to adhere to the standard statute of limitations to file their claim and will have two or three years from the date of the accident to bring a lawsuit to the state’s civil courts. The parent could then wait several more years to pursue a personal injury lawsuit for further damages on behalf of their minor child. Or, if no action is taken during this time, the child will have until they turn 19 to pursue such damages themselves.

South Carolina’s workers’ compensation system may include other exceptions. Employees who are injured at work are required to give notice within 90 days and then bring a claim within two years from the day of “discovery.” While in many cases the date of the accident will be obvious—electrocution while working with circuitry, falling from a ladder, slipping and falling—sometimes the day the cause of action arose is not as clear. For example, in repetitive trauma cases such as an office worker who develops carpal tunnel syndrome over the course of their career, they may only make this “discovery” when their healthcare provider informs them that their wrist pain is the result of work.

What If I Have Missed the Lawsuit Filing Deadline?

If you were unable to file a lawsuit within South Carolina’s three-year period but still want to file suit, it’s likely that the defendant will bring this to the attention of the presiding judge and ask the court to dismiss your case. Unless an exception, including but not limited to those listed above, is applicable to your case, you should expect the court to dismiss your lawsuit.

The state’s statute of limitations is clearly an important consideration if you plan on filing a lawsuit, but this deadline may also affect your ability to obtain a fair settlement during negotiations with an insurance company. If you’ve let this three-year window elapse, and the other party—or parties—are aware that you are unable to file a lawsuit, you may find yourself in a vulnerable position. Without the imminent threat of legal action, the other party may just dig in their heels and fight you tooth-and-nail over every dispute.

How Soon Should I Start the Personal Injury Claims Process?

Never make the mistake of thinking that just because you have up to two or three years to file your lawsuit you can put off taking the necessary steps until the deadline gets closer. In fact, it is advisable to initiate the claims process as soon as possible after the accident.

The personal injury claims process can take far longer than you might expect. First, you will have to find the right lawyer to handle your case. Then, your attorney will have to assess, investigate, and build your claim, an undertaking which—depending on the nature of your case—could take months. For example, your attorney may need to consult with various witnesses on liability issues and/or experts to approximate a fair settlement for your damages. Once negotiations begin, there may be a series of offers and counteroffers. If there are any disputes, settlement negotiations might grind to a halt as your attorney compiles additional information to deal with these road bumps.

If you’re unable to reach a fair settlement with the insurance company during negotiations, you may need to file a lawsuit. However, by the time this process has concluded, you might already be nearing the filing deadline.

Starting the claims process early won’t just help you avoid a time crunch down the road; it could also assist your attorney in the investigation. Over time, evidence could be altered or destroyed, and eyewitnesses could forget important details about the accident. The sooner your lawyer begins their investigation, the higher the odds that this evidence will be available.

What Is a “Cause of Action?”

If you’ve been searching for information on your case, it’s likely that you’ve encountered this term more than once. Typically, a cause of action is a term used to describe a legal principle on which a party bases a lawsuit. For instance, if a pedestrian is injured by a motorist, the pedestrian’s “cause of action” against the driver will be the tort of negligence because the motorist’s breach of the duty of care led to their injuries. Keep in mind that it's possible for there to be multiple causes of action for a plaintiff’s injury. A skilled personal injury attorney can conduct a thorough investigation to determine what caused your injuries, identify all potentially liable parties, and estimate the value of any damages you incurred.

At Hodge & Langley Law Firm, we are passionate about helping people who have suffered injuries through the fault of others fight for the compensation they deserve. Call 864-585-3873 for a free case review.