Rear-End Car Accidents in South Carolina: What You Need to Know 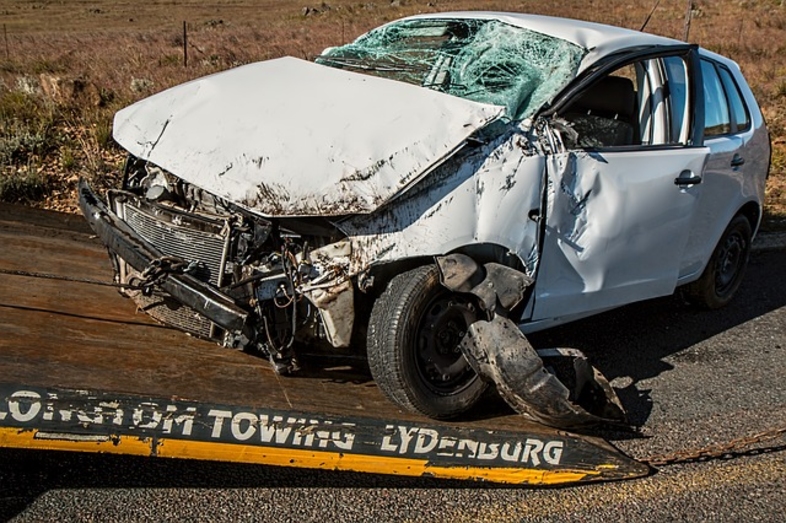 If you were hurt in a rear-end collision through no fault of your own, you may be able to collect compensation for the associated losses. Before you start putting together a claim for damages, though, here’s what you should know:

1. The Motorist Who Struck You May Not Be Liable

It’s a common misconception that in rear-end collisions, the motorist who was in the back is automatically at fault. While the driver who does the “rear-ending” is often to blame, there are several other parties that could have played a role.

For example, if their brakes were defective, the vehicle or parts manufacturer may be liable. And if the motorist who was rear-ended was driving erratically and stopped short without warning, they may actually be found responsible.

2. You Must Present Sufficient Evidence of Liability

Once you determine who was to blame for the accident in which you were hurt, you’re going to have to find a way to demonstrate how the adverse party’s negligence caused the crash. Evidence that may help you do so includes:

3. You May Be Able to Pursue Both Economic & Non-Economic Damages

In South Carolina, car accident victims may be compensated for both their economic and non-economic damages. Examples of the former include medical bills and lost wages. Examples of the latter, on the other hand, include pain and suffering, mental anguish, and loss of enjoyment in life.

4. Your Spouse May Be Entitled to Damages

South Carolina tort law recognizes the fact that when someone gets seriously hurt, their spouse suffers, too. As such, the state allows husbands and wives of car accident victims to seek compensation for loss of companionship or consortium. This refers to the loss of love, society, solace, and affection they incur because of their spouse’s injuries.

5. You Have a Limited Amount of Time to Go to Court

If the responsible party’s insurer disputes liability or refuses to offer a fair settlement, you may have to file a lawsuit, and in the state of South Carolina, you’ll have a strict deadline for doing so. The standard statute of limitations for personal injury actions is three years; however, there are several exceptions to this filing deadline that can shorten it considerably. As such, it’s advisable to seek legal counsel as soon as you are able.

Should you attempt to go to court after the applicable deadline has passed, the judge will most likely dismiss your case, leaving you with no financial recourse for covering the damages.

At Hodge & Langley Law Firm, we know just how devastating rear-end collisions can be. If you’re recovering from serious injuries that you sustained in such a wreck, we’ll help you gather the evidence needed to pursue the maximum payout possible. To get started and schedule your free initial consultation with a car accident lawyer in South Carolina, call 864-585-3873 or complete our Online Contact Form.

How Do You Prove Damages Stemming from a Motorcycle Collision?

Evidence to Preserve After a Large Truck Crash