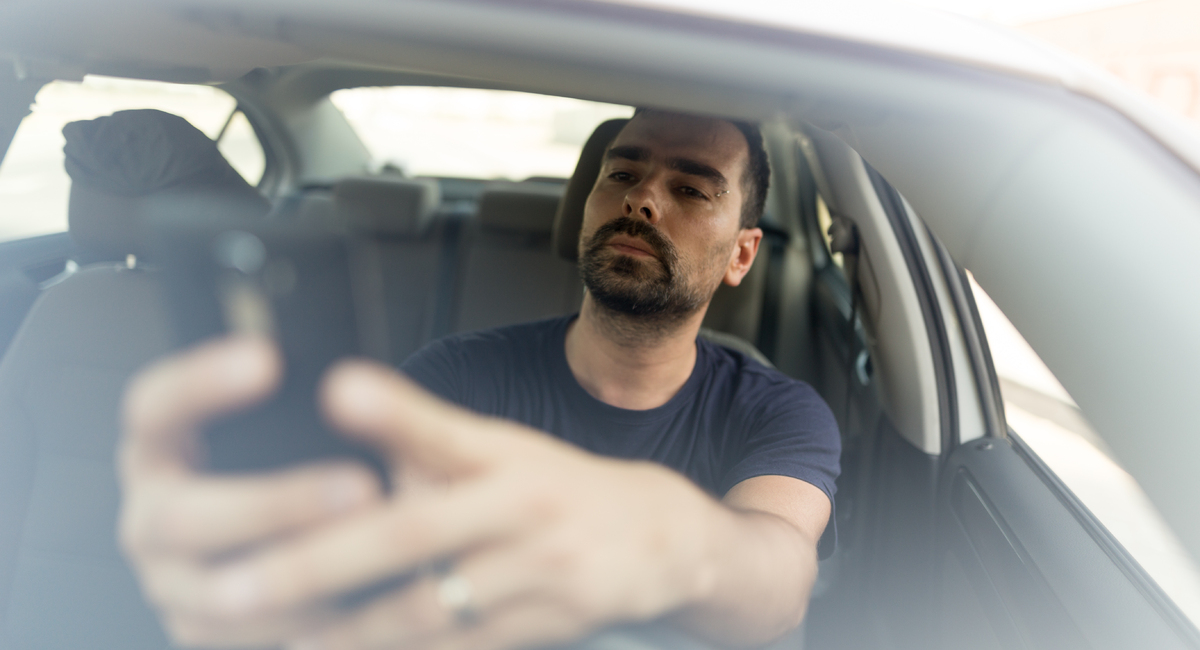 Across the country, distracted drivers are responsible for thousands of traffic fatalities—and many more injuries—every year. In 2020, according to the South Carolina Department of Public Safety, in South Carolina a collision occurred every 4 minutes with more than 121,00 total collisions. Thankfully, the victims are usually entitled to compensation.

If you were recently hurt in an incident and you think distracted driving played a role, you’re probably wondering how go to about pursuing funds for your own damages. Compiling evidence of liability is a good place to start. Let’s take a look at what such evidence might include:

Most passenger vehicles are equipped with event data recorders, or “black boxes,” nowadays, which log more than a dozen operational variables. Following a wreck, accident reconstruction experts can often piece together what happened by reviewing the data from each device.

If the log shows the motorist who struck you didn’t try to avoid the collision—i.e., if they didn’t even attempt to brake just before the point of impact—you may be able to make the case that they were not paying attention.

Other motorists who were in the vicinity at the time—or their passengers—may have witnessed signs of distracted driving. They might have noticed the vehicle drifting out of its lane, for example, or maybe they saw the driver blatantly ignoring traffic signals. Regardless of the specifics, if the details contained within their testimony are indicative of distracted driving, you can be sure they will support your claim.

Using a mobile device is one of the most common driving distractions. (Unfortunately, it’s also one of the most dangerous.) If you have reason to believe the motorist who struck you was texting and driving, your legal team may reach out to their phone carrier and request copies of their records. If these records show the motorist was sending messages in the minutes leading up to the crash, it’s reasonable to assume they were not paying attention to the road at the time.

Contained within the official police report should be the responding officers’ impressions of the scene. That means if they suspected distracted driving, they may have noted as much in this document. Consequently, you can use it to bolster your claim.

If the accident was captured by one or more dash cameras mounted on vehicles in the vicinity, the footage could be integral to your claim. Depending on the quality of the recordings, they may show the at-fault motorist glancing anywhere but at the road prior to the crash. The cameras may have even captured the driver using their cell phone while behind the wheel.

If there is any available footage, however, it’s important to remember that it’s only a matter of time before it will be overwritten. As such, your legal team will want to reach out as soon as possible to request copies.

Discuss Your Case with a Car Accident Attorney in South Carolina

If you want to take action against a distracted driver, turn to Hodge & Langley Law Firm for strategic legal counsel every step of the way. We will give your claim the attention it deserves, thereby freeing you up to focus on your recovery. Call 864-585-3873 or submit our Contact Form to schedule a free initial consultation with a car accident lawyer in South Carolina.