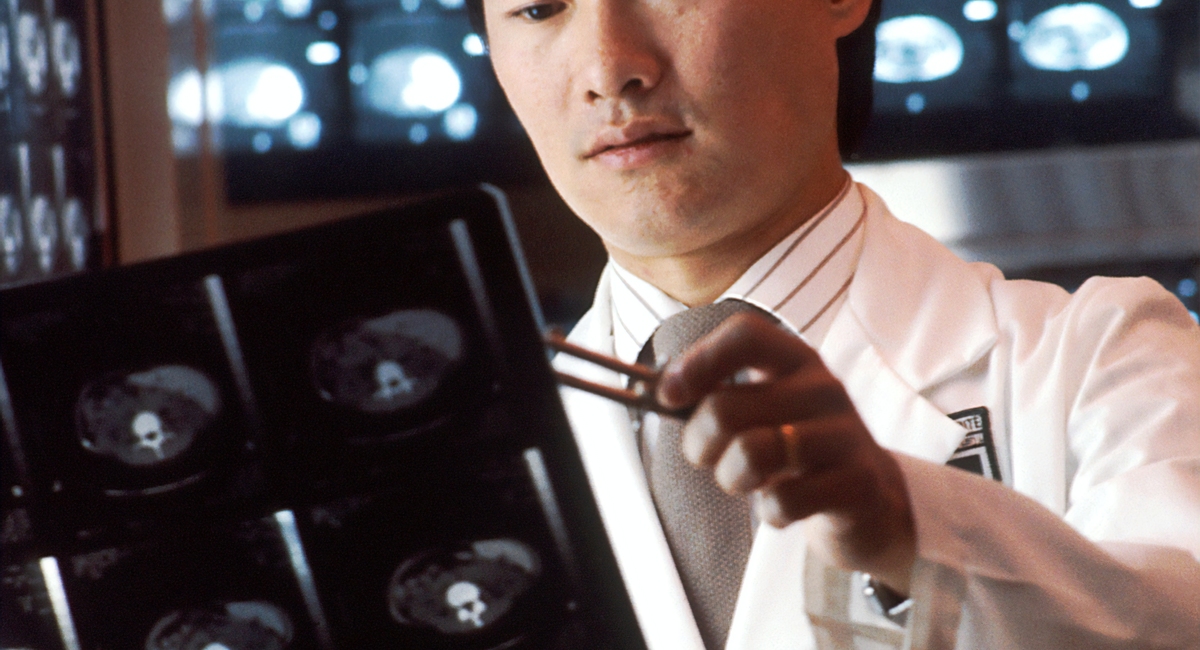 There’s always so much to do after sustaining serious injuries. From undergoing treatment and attending physical therapy to delegating job duties and hiring help for around the house, your to-do list gets considerably longer after getting hurt.

Regardless of what you might have going on, however, it’s wise to call a lawyer as soon as your condition stabilizes. Should you have legal recourse, you have a limited amount of time to take advantage of it.

When it comes to personal injury actions, every state has filing deadlines. Referred to as statutes of limitations, these laws give courts the authority to dismiss cases that are brought after a certain amount of time has passed.

Statutes of limitations are in place to protect both parties involved in the suit. They incentivize plaintiffs to commence the proceedings while most, if not all, of the critical evidence is still available. Defendants, on the other hand, are protected from having to dredge up enough of their own evidence to fight accusations that are several years—or decades—old.

In South Carolina, the statute of limitations for personal injury actions against private actors or individuals is generally three years. That means if negotiations prove futile, most claimants have three years from the date on which they were hurt—or the date on which they should have realized they were hurt through reasonable diligence—to file a formal lawsuit. Should they attempt to proceed to court after this deadline has passed, the judge doesn’t even have to hear their case.

Are There Any Exceptions to South Carolina’s Three-Year Statute of Limitations?

Like most statutes, there are a few exceptions to the deadline for personal injury actions. As such, you should never assume you have plenty of time to file a suit.

Instead, you should call a lawyer as soon as possible after getting hurt. This will allow you to get the claims process underway while you still have plenty of time to exhaust all potential avenues of compensation.

One of the most common exceptions applies to suits against government agencies, including police departments, county hospitals, charitable organizations, and municipalities. If it turns out such an entity is to blame for the incident in which you were hurt, you must file your lawsuit within two years of the wrongful act or injury.

There are also exceptions that can extend the deadline. For example, when the injured party has a mental illness that prevents them from taking action, they’re not automatically barred from suing once two or three years have passed. In such a scenario, however, it’s still advisable for their family to enlist legal help right away. This will ensure their attorney can compile time-sensitive evidence while it’s still available.

Were you seriously hurt through no fault of your own? For help holding the liable party accountable, turn to Hodge & Langley Law Firm.

Our compassionate team is determined to fight for those who have been wronged by others. Call 864-585-3873 or complete the Contact Form on our website to set up a free initial consultation with a personal injury lawyer in South Carolina.