Can I Sue a Bar After a Drunk Driving Accident in South Carolina? 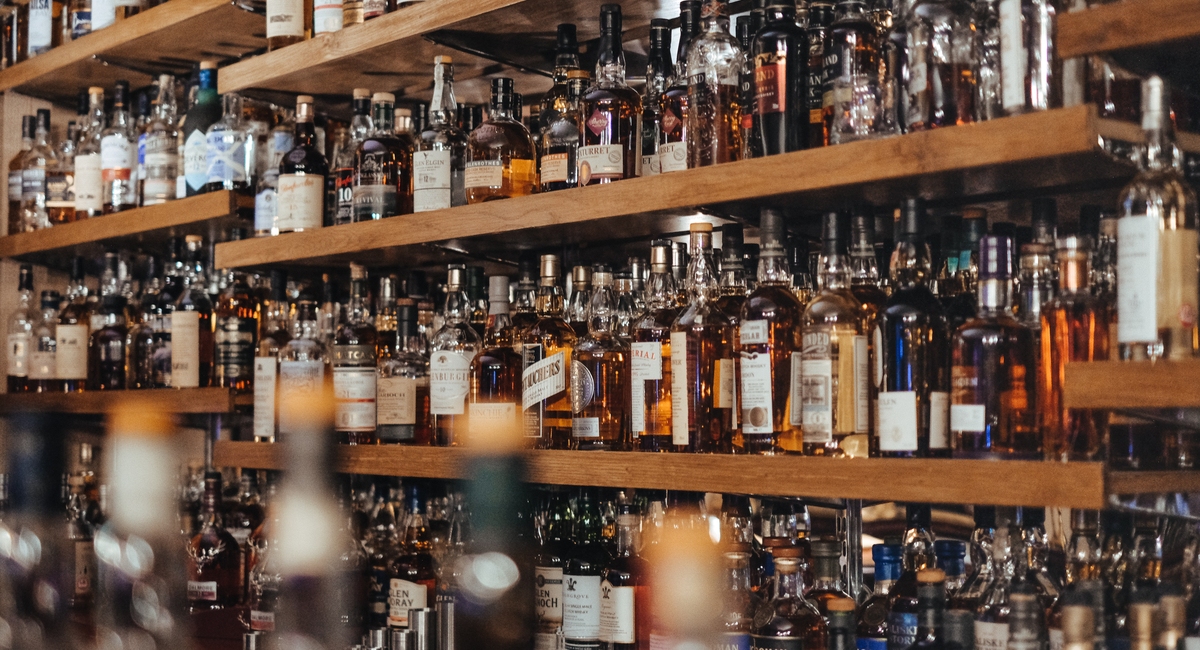 When injured by a drunk driver, it is only natural to be frustrated and angered by the senselessness of the loss. Why did the motorist think it a good idea to get behind the wheel while impaired? Who supplied them with alcohol in the first place? And why didn’t one of their friends try to stop them from partaking in such risky behavior?

While assigning blame won’t erase what happened, it could provide various avenues of compensation. Since the damages associated with unanticipated injuries can add up fast, you’re going to want as many such avenues as possible.

When it comes to drunk driving accidents, there are a number of parties that could be liable, including the bar that served the motorist prior to the crash. In South Carolina, “Dram Shop” liability is a legal doctrine that holds bars and restaurants responsible for serving patrons who are impaired. It can also apply to those who host private parties in their own homes.

Under South Carolina law, victims only need to prove the bar that served the drunk driver was 1 percent at fault in order to hold them financially accountable. In other words, as long as they can show the establishment contributed to the crash in some way, they can sue for damages. Put another way, if the collision was caused by bar customer after leaving a bar where the customer was served alcohol after they became impaired, dram shop liability would most likely apply.

To help cover these losses, the state of South Carolina has implemented additional insurance requirements for bars in recent years. Bars and restaurants that are licensed to sell alcohol for consumption on their premises must carry at least $1 million in liability insurance.

This is significantly higher than the minimum required coverage that motorists must carry. Drivers in South Carolina are only required to buy $25,000 in bodily injury liability per person and $50,000 per accident. When you consider the fact that the bills from the emergency department alone can quickly exceed $50,000, it becomes clear how filing a third-party claim again the bar that served the motorist could be worthwhile.

The same logic applies to suing social hosts. Homeowners insurance caps are often higher than auto insurance caps, so if the driver who struck you was drinking at someone else’s house prior to the crash, you may be able to recover compensation by suing the host. A knowledgeable lawyer can evaluate the situation and help you determine which avenues of compensation are worth pursuing.

Discuss Your Case with a Car Accident Attorney in South Carolina

If you were struck by a drunk driver, you can count on Hodge & Langley Law Firm for strategic legal guidance at every stage of the claims process. Backed by more than 50 years of collective experience, our team has the knowledge and resources to take on even the largest insurers, and we’re determined to see every case through to the end. To set up a free initial consultation with a car accident lawyer in South Carolina, fill out our Online Contact Form or call 864-585-3873.