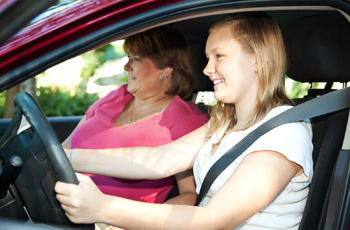 As lawyers, we daily encourage our clients to memorialize any agreement in a clearly-worded, signed contract. As parents, perhaps you've heard that children sometimes choose not to hear or they easily forget things that you've said, even when they are truly important. A Parent-Teen Driver Contract can help these conversations stick. 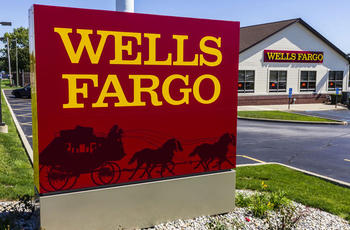 Hodge &amp; Langley Law Firm is now representing clients in South Carolina who are victims alleging fraudulent accounts were opened in their names by employees of Wells Fargo. The Consumer Financial Protection Bureau revealed in August 2016 that Wells Fargo had created over 2 million fake...

Every year, 25 teenagers in Upstate South Carolina are killed in car accidents. That&rsquo;s 25 children, 25 families, and countless friends and relatives who should not have to suffer through such a tragedy. That&rsquo;s why the Hodge &amp; Langley Law firm is partnering with News Channel 7 for... 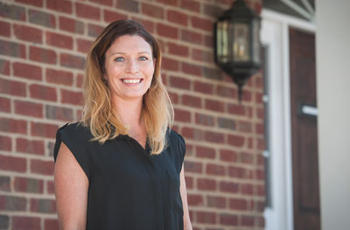 This summer, Hodge &amp; Langley was excited to welcome a new paralegal to our office. Alison Trudeau joined us in June and has been a wonderful part of the H&amp;L team. Alison grew up in Cohoes, New York (located outside of Albany). She holds a bachelor of science in Human Biology from the... 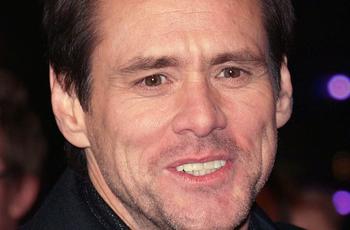 Suicide affects those left behind in devastating ways. One common reaction is to try to find someone or something to blame for a loved one&rsquo;s death. If, in searching, there are indications that another person&rsquo;s negligence was responsible for the victim&rsquo;s death, then the law may...

Your Case Against a Commercial Truck Accident

In previous blogs, we&rsquo;ve defined what Commercial Trucks are, discussed the Federal Motor Carrier Safety Regulations, and also explained Why Truck Accidents Are Different from other car accidents. In this blog, we&rsquo;ll review why it&rsquo;s especially important to hire an attorney after...

When the Federal Government Owes Benefits to Injured Workers

A rather large injured workers&rsquo; compensation dispute is underway on the federal level resulting from a project down the road from us: the Savannah River Site (SRS). The SRS is a nuclear reservation located in parts of Aiken, Allendale and Barnwell counties in South Carolina, along the banks of...

As South Carolina gets hotter, many of us are spending more time in pools, lakes and at the beach. While the water offers some cool relief, it can also present a real danger to our children and families. Drowning is the fifth leading cause of death in the United States, killing approximately 10...

How Can I Strengthen My Truck Accident Claim?