Do’s and Don’ts After a Car Accident 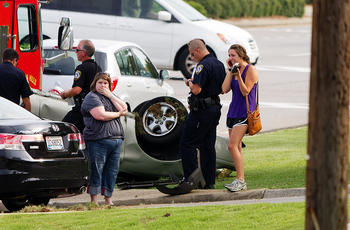 If you&rsquo;ve&nbsp;been in an accident that was not&nbsp;your&nbsp;fault, the actions you take right after the accident can determine how smoothly the process of dealing with police, insurance and the other driver(s) can go.&nbsp; Following this list after a car accident will make sure... 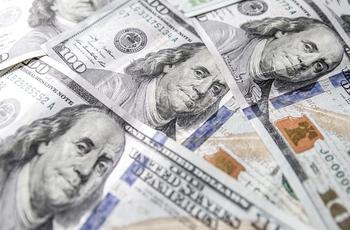 In an issue that has split justices, governors and legislatures, Florida has recently made a move in the discussion of the constitutionality of caps on medical malpractice damage awards. In early June, the Florida Supreme Court &ldquo;ruled that a law limiting pain-and-suffering damages in medical...

Mighty Moo: Golf for a Good Cause 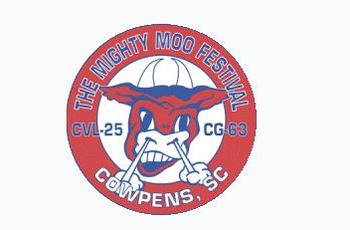 Hodge &amp; Langley Law Firm is proud to be a sponsor &ndash; and participant &ndash; in this year&rsquo;s Mighty Moo Festival Golf Tournament in Cowpens, S.C. Look for Ryan Langley out on the course as he and others compete as part of this annual tournament to support local charities.&nbsp; The... 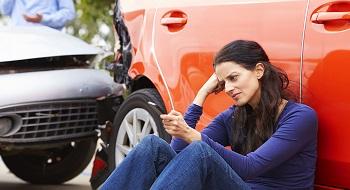 If you&rsquo;re ever in a car accident, the first thing the police, lawyers and other drivers will ask you is, &ldquo;Do you have insurance?&rdquo; You shouldn&rsquo;t be driving a car without some basic insurance (driving uninsured is illegal), but just because you have some insurance doesn&rsquo;t... 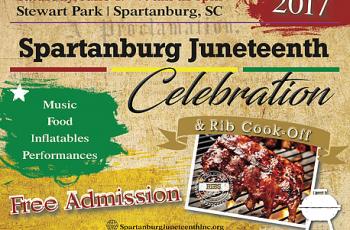 Come learn about Spartanburg&rsquo;s African-American heritage and culture on June 17, 2017, at the 4th Annual Spartanburg Juneteenth. Please join us to enjoy music, food and fun from 9 a.m. &ndash; 6 p.m. in Stewart Park. Juneteenth is the oldest known celebration of the end of slavery in the... 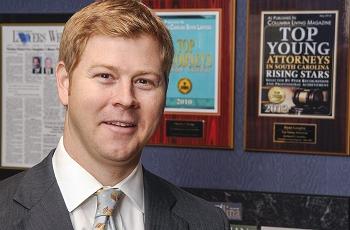 Hodge &amp; Langley is proud to announce the latest professional accomplishment by attorney T. Ryan Langley. Last month, Ryan Langley was inducted into the International Society of Barristers (ISOB). Mr. Langley is now one of only six attorneys and two judges in South Carolina who are members of... 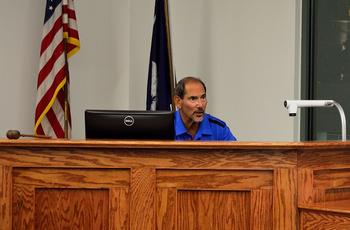 For some people, the idea of going to court is terrifying. They may even choose not to proceed in a case out of fear for how the court proceedings may go. That&rsquo;s why we at&nbsp;the&nbsp;Hodge &amp; Langley Law Firm find it very valuable to help our clients prepare for court and know what to... 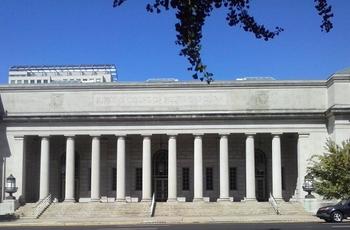 UPDATE: In June 2017, the City of Spartanburg elected to settle this case for $500,000. A ruling was not made by the S.C. Supreme Court; instead, the City decided to settle and move forward. This stands as a victory for personal property rights in South Carolina.

What Kinds of Expert Witnesses Might Contribute to My Car Accident Claim?

Hurt in a Motorcycle Accident? 5 Tips for Building a Strong Claim