What Happens after I Hire a Lawyer for my Car Accident Case? And how long will this take?

If you&rsquo;ve had a car accident in South Carolina that wasn&rsquo;t your fault, then you are likely going to need to hire a lawyer. Whether you&rsquo;re dealing with medical bills, insurance claims, or the other drivers involved, you&rsquo;ll need someone on your side to ensure your rights are... 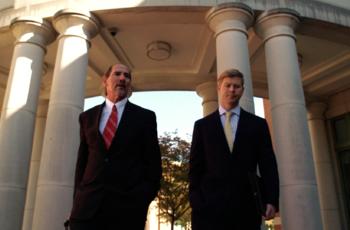 This month marks the 10-year anniversary of the law partnership between named partners Charles Hodge and Ryan Langley. The past 10 years have resulted in significant growth for our firm and practice, as we've added seven staff members and had the privilege to participate in numerous cases. 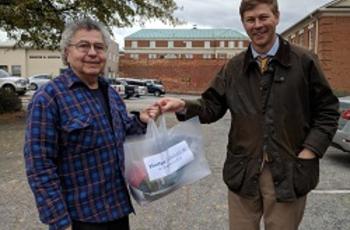 On Tuesday, November 21, the staffs of Hodge &amp; Langley Law firm and Kennedy &amp; Brannon, PA, teamed together to give back to the community that has given us so much. Grateful for Spartanburg, we wanted to support people who were in need in the area, so we set up the Great Turkey Giveaway. ...

I’m Hurt after a Crash: Who will pay these medical bills? 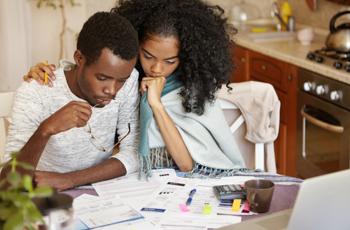 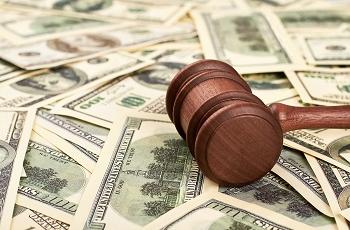 After being involved in a car accident, your first focus is on getting the medical care you need. After that, though, you may start realizing that the insurance companies are not offering you the reimbursement you expected, or that others are trying to tell you things that aren&rsquo;t true or come...

“I’m Gonna Make a Lot of Money On This, Right?”: 3 Myths About the Value of Car Accident Settlements

Our law firm has seen many people who come in with certain expectations of how a car accident claim may turn out. The people may be truly injured and have a strong case against another driver, or they may have just been a part of an accident and think that this gives them an opportunity to make some...

Help! My friend crashed my car! 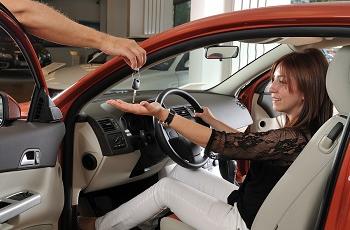 Your friend Julie calls in a panic and asks to borrow your car. She sounds like she really needs it, so you&rsquo;re happy to help. But as she drives away in your car, you realize&hellip; does Julie have insurance? Is my car protected? What happens if she has an accident and gets hurt in my car? ...

What Kinds of Expert Witnesses Might Contribute to My Car Accident Claim?

Hurt in a Motorcycle Accident? 5 Tips for Building a Strong Claim