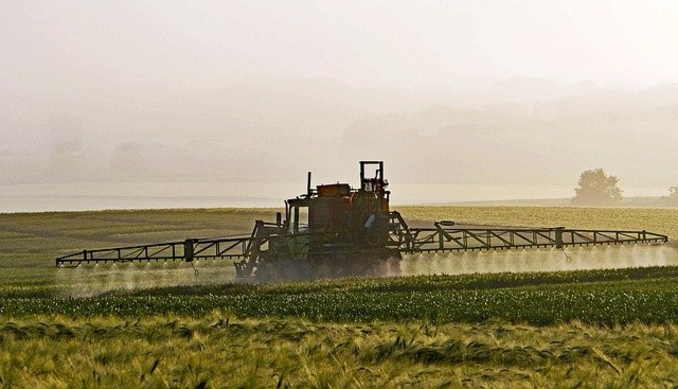 Despite being banned in more than 30 counties, paraquat dichloride is used widely across the United States. A powerful herbicide that’s often referred to simply as “paraquat,” this substance is relegated to commercial and agricultural applications only.

Unfortunately, limiting its usage doesn’t necessarily limit its risk. Millions of Americans work in the sectors that rely on paraquat, which means just as many Americans are exposed to this highly toxic chemical on a regular basis.

This is especially troublesome when you consider the fact that research has linked paraquat exposure to an increased risk of Parkinson’s disease—even when used as directed. A progressive nervous system disorder that’s characterized by tremors, rigid muscles, and the loss of unconscious movements, Parkinson’s disease cannot be cured. And since it worsens over time, it will eventually impact the patient’s entire family because they will need around-the-clock care.

Thankfully, those who think paraquat exposure is responsible for their diagnosis might have legal recourse. If you or someone you love is living with Parkinson’s disease, your family may be able to file a claim against the manufacturer that produced the herbicide formula in question.

While taking action won’t undo all that’s happened, it could at least yield the compensation needed to maintain your financial security despite the mounting medical bills, lost wages, and other expenses that come with managing Parkinson’s disease. The easiest way to determine if you’re eligible to join one of the pending paraquat cases is by consulting a personal injury attorney with experience in mass tort litigation.

A knowledgeable professional will evaluate your situation and, if it appears you have grounds for a claim, help you decide how best to proceed. To determine if you might qualify to participate in an existing lawsuit, your lawyer will start by asking the following questions:

Your attorney will review your answers to these questions to determine if joining a lawsuit—or filing an independent claim—has the potential to yield a payout.

If you or someone you love has been diagnosed with Parkinson’s disease and you think paraquat exposure is to blame, turn to Hodge & Langley Law Firm. Backed by more than 50 years of collective experience in the legal field, our team will help your family gather the evidence needed to pursue fair compensation in your case. To schedule a free initial consultation with a paraquat lawyer in South Carolina, call 864-585-3873 or complete the Contact Form on our website.

3 FAQs About Joining a Paraquat Lawsuit

Want to File a Paraquat Parkinson’s Claim? What to Look for in an Attorney