5 Pieces of Evidence to Strengthen Your Drunk Driving Accident Claim 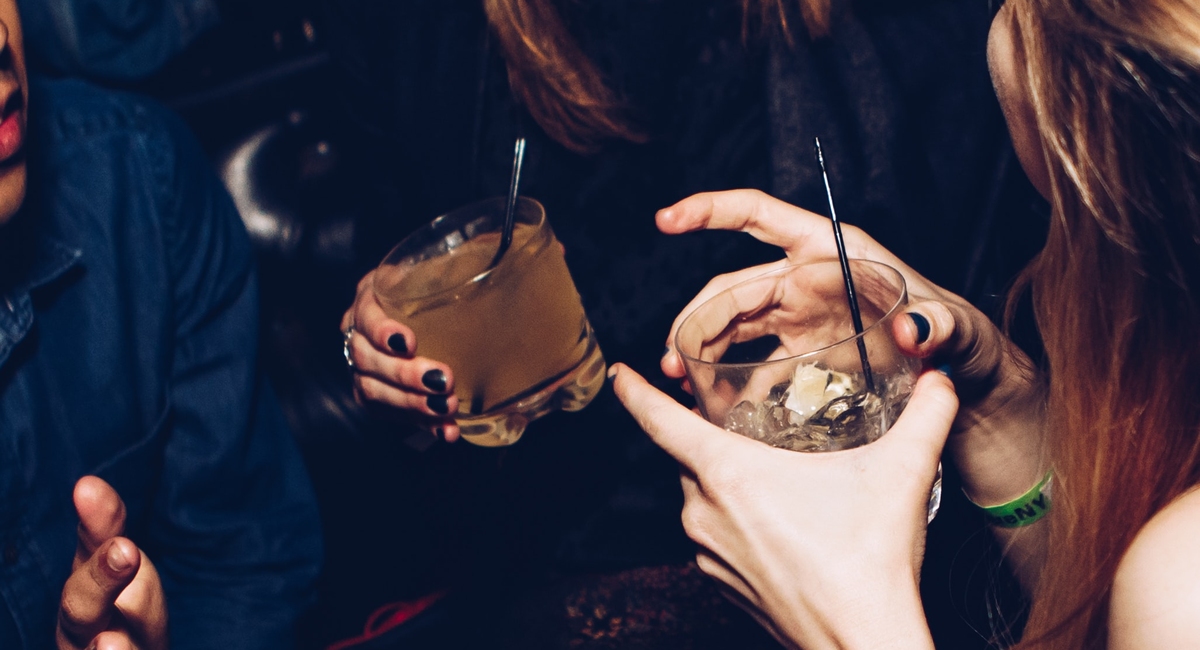 When people get behind the wheel while under the influence of drugs or alcohol, they’re not just putting themselves in danger. They’re also putting everyone in traffic around them at risk of serious injury and even death.

If you were struck by a drunk driver, you probably don’t need to be told how devastating the aftermath of alcohol-related accidents can be. From medical bills to lost wages, the associated damages add up fast.

Thankfully, victims are usually entitled to compensation for all such losses. Before they can actually recover a payout, though, they must convince the insurance adjuster of both liability and damages. Read on to learn what kinds of evidence may help you do so when putting together your claim:

The officers who responded to the scene should have filed a formal report. This document likely contains dozens of important details, including the results of any field sobriety tests or breath tests conducted in the aftermath. As such, its contents may help you prove that the motorist who struck you was, in fact, impaired.

There are a number of parties that may have witnessed what happened, including other motorists, their passengers, cyclists, and pedestrians. If any of these parties remember seeing the at-fault party driving erratically prior to the crash, their testimony could corroborate your own version of events, thereby strengthening your claim.

3. Photographs of the Scene

Accident reconstruction experts may be able to determine how the accident occurred by scrutinizing images of the wreckage. When supported by photos of the scene, their statements will be incredibly valuable. After all, it’s not enough to convince the insurance adjuster that the driver who struck you was drunk. You’re also going to have to convince them that the impaired motorist was directly responsible for the collision.

Most modern vehicles are equipped with “black boxes,” or event data recorders. These devices log more than a dozen operational variables, from seat belt engagement to brake application.

If the black box data shows that the motorist who hit you was driving recklessly before the accident or failed to make any evasive maneuvers whatsoever to avoid the collision, it’s indicative of impairment.

Your medical records, including hospital logs, x-ray images, and health insurance statements, will serve as the foundation of your damages claim. To mitigate disputes regarding causation, make sure to visit a doctor as soon as possible after the accident. This will start a legitimate paper trail linking the incident in question to your injuries. It will also reduce the risk of complications, since some impact injuries can get considerably worse the longer they’re left untreated.

At Hodge & Langley Law Firm, we know how devastating drunk driving accidents can be. If you were struck by an impaired motorist, we’ll use all the resources at our disposal to help you hold them accountable. To schedule a free initial consultation with a car accident attorney in South Carolina, call 864-585-3873 or complete our Contact Form.

How Long Do I Have to Sue a Drunk Driver for Damages in South Carolina?

What Kinds of Damages Can I Seek After Getting Hurt by a Drunk Driver?