5 Pieces of Evidence to Strengthen Your Dram Shop Liability Claim 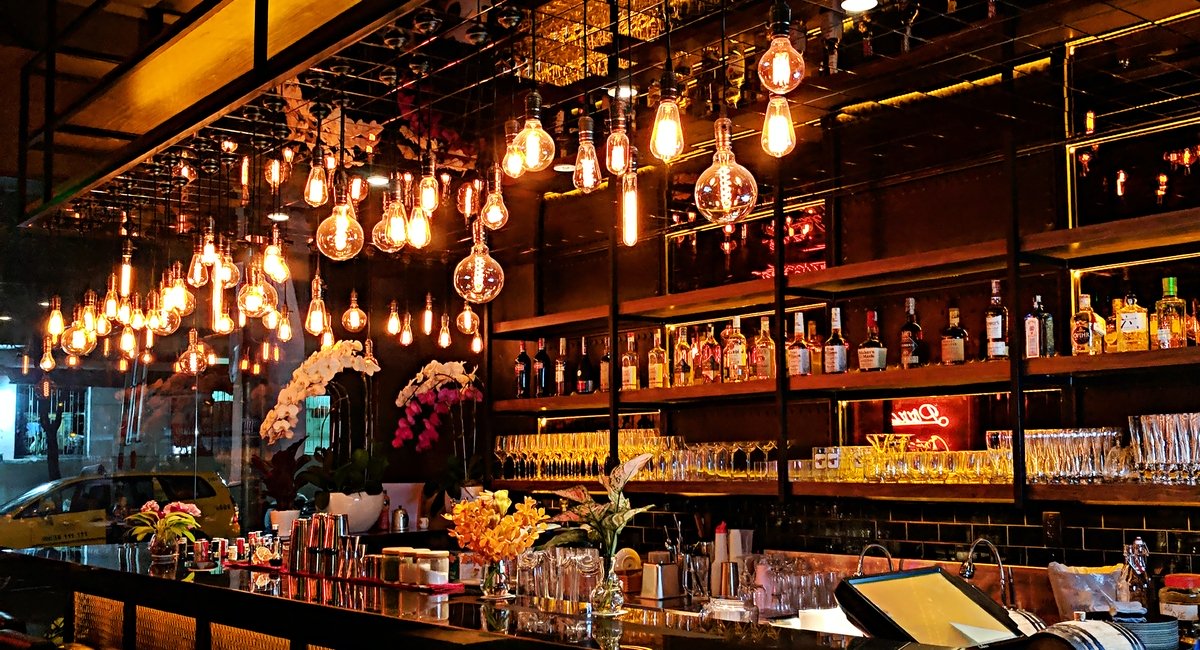 Per capita, South Carolina has one of the highest drunk driving death rates. In 2017, the state ranked behind only Wyoming in the number of alcohol-related traffic fatalities per 100,000 people. South Carolina also sees a large number of injuries attributed to impaired motorists each year.

Thankfully, both victims who get hurt and the surviving loved ones of those who end up passing are usually entitled to compensation. First, however, they must put together a strong claim.

If you were seriously hurt in a drunk driving accident and you intend to take action, you may be thinking about including the bar or restaurant that served the motorist prior to the wreck in your claim. After all, they probably have a lot more liability insurance than the driver in question.

While this is a viable strategy, it’s going to demand a considerable amount of evidence to yield the kinds of funds you deserve. Read on to learn about the pieces of proof you’ll likely need to present to pursue a satisfactory settlement:

Those who saw the establishment serve the intoxicated or underage individual can corroborate your claim. Potential eyewitnesses include employees and other patrons.

Thanks to the increasing affordability of video cameras and sound equipment, a lot of businesses are equipped with surveillance systems nowadays. As such, there’s a good chance that footage of the motorist being served exists. Since it could be overwritten in a matter of weeks, though, you’ll want to have your legal team reach out and request a copy as soon as possible.

After leaving the scene of the accident, officers should have filed a formal report. This document could contain all kinds of helpful information that may ultimately contribute to your claim. If police conducted a breath test at the scene, for example, they should have recorded the results in their report. They may have also recorded any confessions obtained in the aftermath.

If police conducted any blood or urine tests, their results could prove integral to your claim. As long as the motorist’s BAC was indicative of impairment—in South Carolina, a driver is considered impaired if they have a BAC of at least 0.08 percent—you’ll have a case for dram shop liability. This is because toxicology results are considered proof of intoxication, presuming chain of custody and other evidentiary requirements are met.

After proving liability, you’re going to have to demonstrate damages. This typically starts with medical records. Depending on the circumstances, you may need to supplement your records with statements from relevant experts who can speak on your injuries and explain how they were caused by the collision that occurred.

At Hodge & Langley Law Firm, we’re well-versed in dram shop liability. When someone comes to us after getting hurt—or losing a loved one—in a drunk driving accident, we use all the resources at our disposable to hold accountable every party that contributed in some way. To set up a free initial consultation with a dram shop liability lawyer in South Carolina, complete our Online Contact Form or call 864-585-3873.

5 Pieces of Evidence to Strengthen Your Drunk Driving Accident Claim

5 Pieces of Evidence to Strengthen Your Dram Shop Liability Claim

What Is Dram Shop Liability in South Carolina?

Can I Sue a Bar After a Drunk Driving Accident in South Carolina?