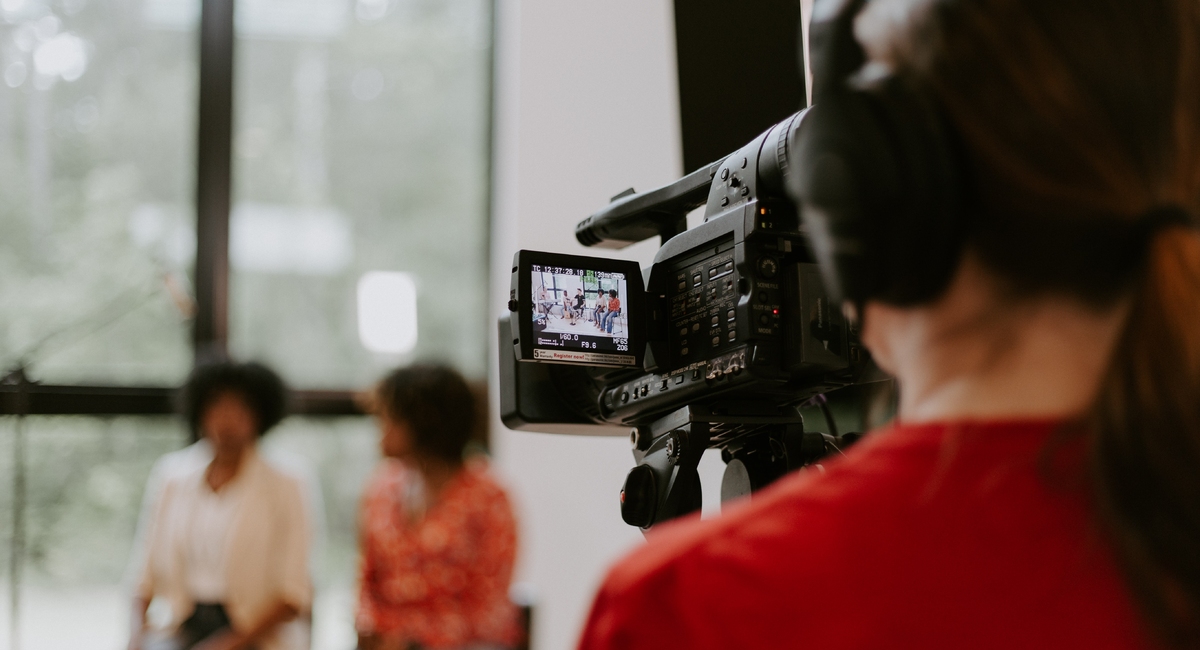 Every successful personal injury claim is supported by sufficient evidence of both liability and losses. In many cases, such evidence includes a day-in-the-life video.

Similar to a short documentary, these films paint a clear picture of the challenges the injured party faces on a daily basis as a result of their condition. If you’re thinking about including one in your claim, here’s what you should know before getting started:

1. Which Cases Warrant a Day-in-the-Life Video?

Because filming and editing a day-in-the-life video can be an expensive and arduous process, it’s not something you should make just to have on hand in case you need it. Generally speaking, personal injury attorneys will only use these films to supplement claims that demand significant compensation.

If you sustained catastrophic injuries for example, like damage to your brain or spinal cord, the footage could mean the difference between securing a six- or seven-figure payout. If, on the other hand, you’re seeking thousands of dollars in losses, putting in the time and effort to create such a video probably won’t yield a worthwhile return.

2. How Long Does It Take to Make a Day-in-the-Life Video?

As the name implies, a day-in-the-life video depicts a single day in the life of the claimant. Depending on the circumstances, however, it may be necessary to record the footage over the course of multiple days, or even weeks.

Your legal team may want to include a doctor’s appointment or physical therapy session in the film, for example, but you may be too tired afterward to shoot anything else. As such, you would likely resume filming the following day.

Editing all the footage and then compiling it into a single video that’s admissible in court can also take some time. Your lawyer may have someone in-house who handles such tasks, or they may turn to a third party. Either way, it will probably take at least a couple of weeks from start to finish.

3. What Are the Benefits & Drawbacks of Creating a Day-in-the-Life Video?

The biggest benefit of creating a day-in-the-life video is illustrating the challenges you face as a result of your injuries. This, in turn, will help prove the extent of your losses, so you can seek a satisfactory payout.

The greatest cost of creating a day-in-the-life video is the effort the task demands. As long as you hire a resourceful personal injury attorney, though, you won’t have to worry about any of the logistics. You can simply go about your day while the film crew handles everything.

At Hodge & Langley Law Firm, we take a strategic approach to every case that comes our way. After determining how best to proceed in your situation, we’ll use all the resources at our disposal to compile the evidence needed to pursue the maximum payout possible. Call 864-585-3873 or fill out our Contact Form to set up a free case review with a personal injury lawyer in South Carolina.